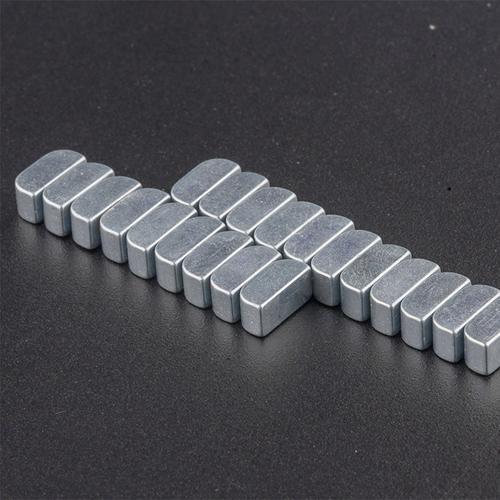 Neo magnets are super strong and very useful all around the house, office and workshop. Neodymium disc magnets are particularly sold for domestic use. Although 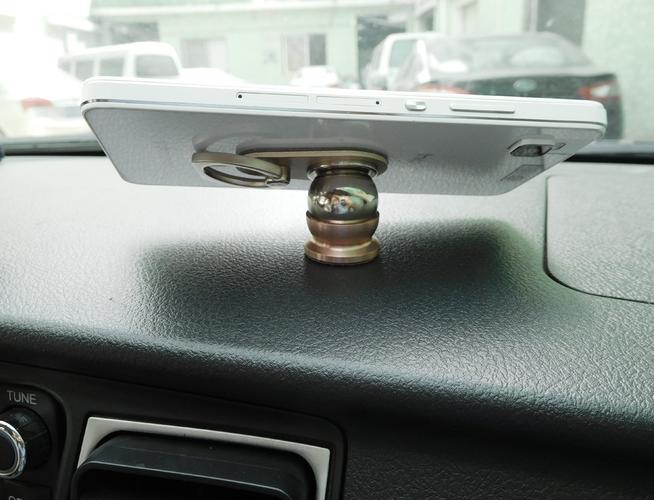 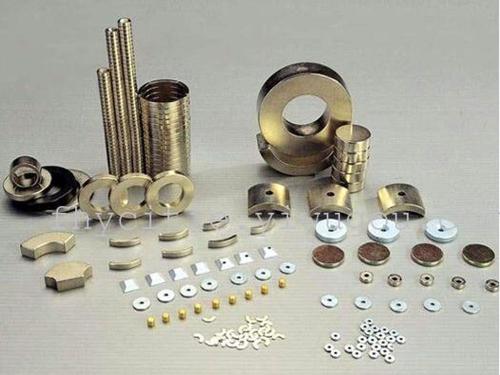 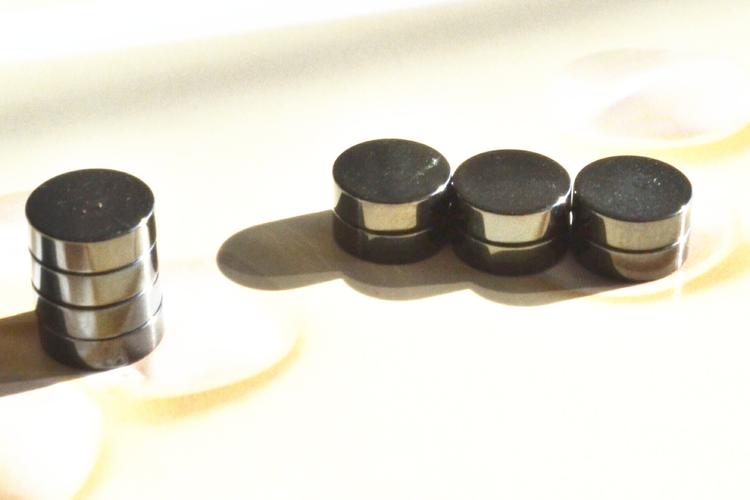 Many people want to find a way to separate the magnets from an old hard disk due to the strong magnetic force among permanent magnets. 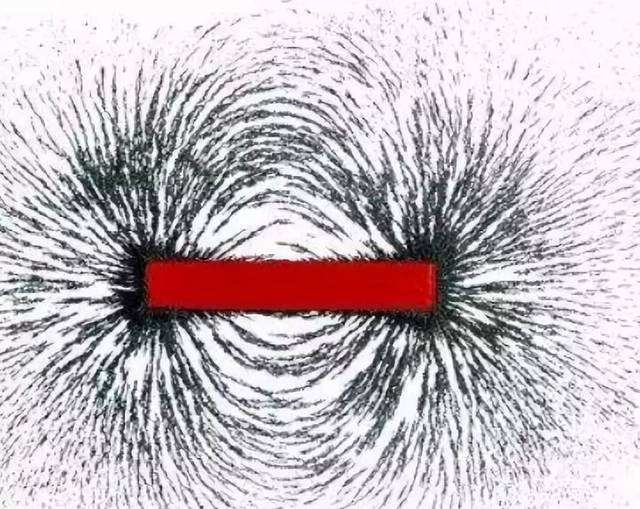 Halbach array is a new type of permanent magnet arrangement combined with the radial and tangential array, which can increase the magnetic field on one

When you choose the permanent magnetic materials, you need to consider the following aspects: 1. Magnetic Performance BHmax is the point where a magnet delivers 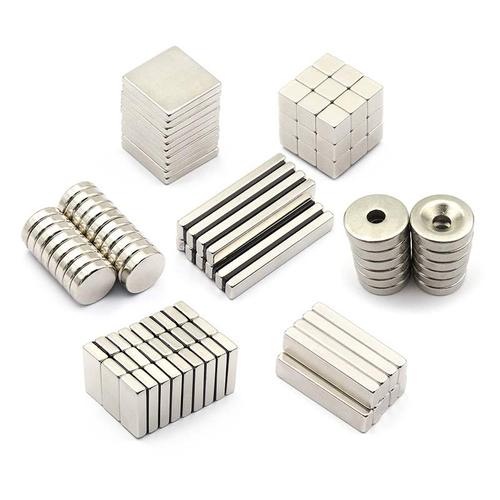 There are probably few limits to the shapes that magnets can be formed into. The factor that determines the shape that a magnet is formed 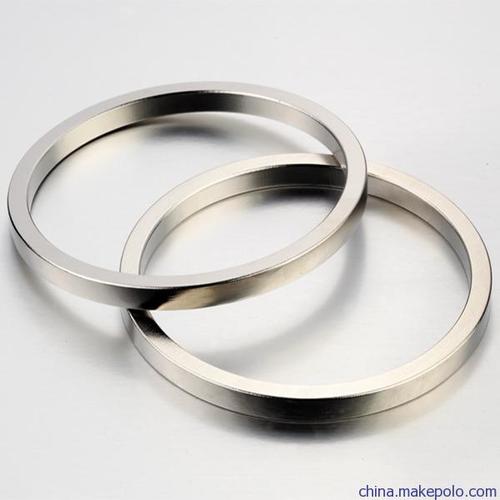 Building a basic magnet motor engine is easy. With the principles behind electric current and magnetic fields, we’ve looked for the facts on how to

Traditional motors such as DC motor, synchronous motor, induction motor, and variable reluctance motor can be used as electromagnetic actuators, but using rotating motor as