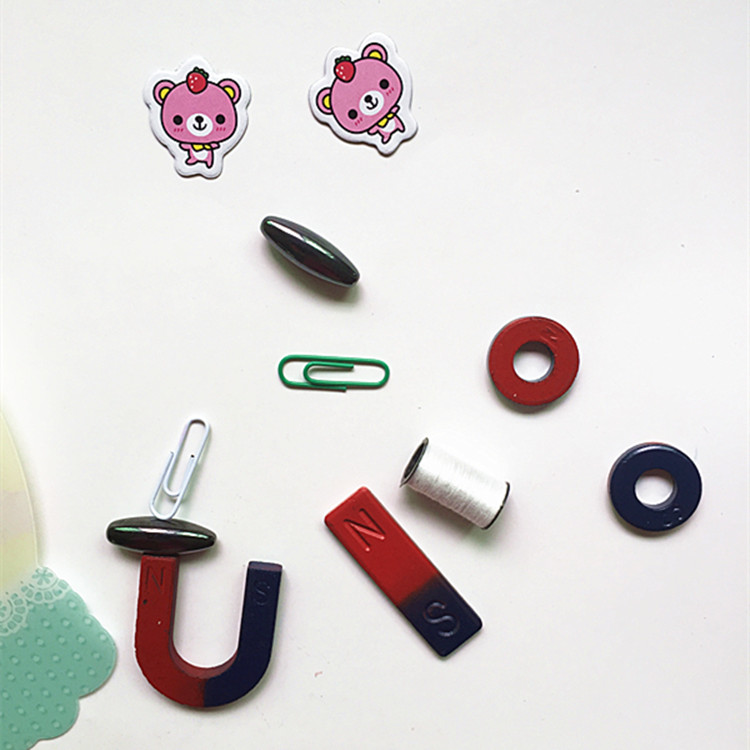 Neodymium magnet is the strongest magnet at present, it can absorb 640 times its own weight, and is called the most powerful magnet. Its hardness, high performance, and stability are widely used in electronic products such as hard disks, cell phones, headphones, and so on. 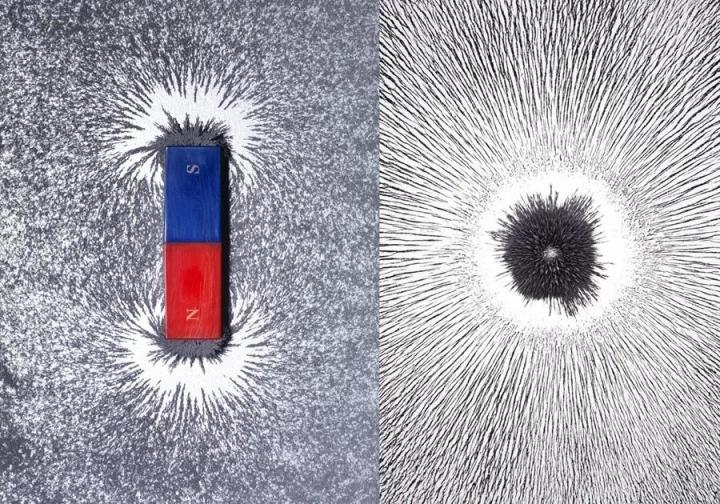 The working temperature can reach up to 200℃. And its hard texture, stable performance, and good cost performance, so its application is extremely wide. But because its chemical activity is very strong, so its surface tinting treatment is necessary. (such as Zn, Ni plating, electrophoresis, passivation, etc.).

First, an electro-acoustic device: cell phone, TV set, stereo, headphones, and other sound-making speakers, these speakers are a device to convert an electric signal into sound signals. Mainly composed of a fixed permanent magnet, coil, and conical paper cone.

When the sound is in the form of audio current through the coil in the speaker, the magnetic field generated by the magnet on the speaker will produce a force on the coil, and the coil will produce different frequencies of vibration due to changes in the strength of the current, and then drive the paper cone to send out different frequencies and strength of the sound. Paper pots will vibrate through the air to spread out, so we hear the sound.

Third, luggage holsters and many other items are used to attract magnets to fix.

Fourth, the medical field: the most commonly used in the medical examination is MRI. It is the use of the body’s own magnetic field and the instrument itself carries the magnetic material, the interaction, and the formation of the detection of the image, to help people see the cause of the lesion. Similarly in other medical modalities, there are also many traces of the application of magnets, such as acupuncture magnetic therapy, magnetic sense detector, etc.

Sixth, living appliances, such as induction cookers, microwave ovens, and other appliances, also used a lot of magnets.