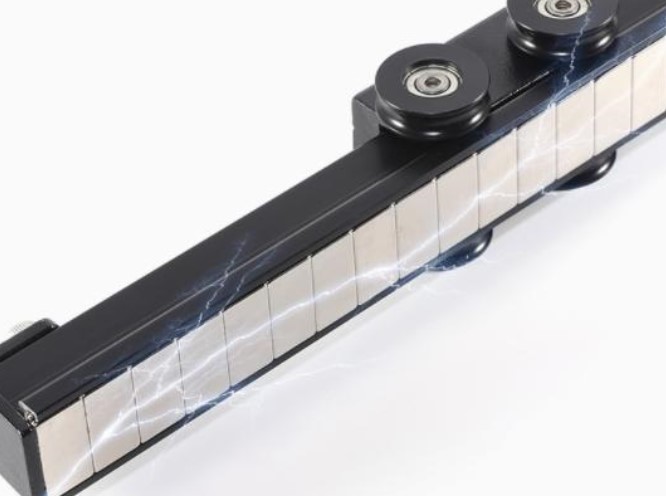 The application of NdFeB strong magnets in doors and windows, cabinets industry

NdFeB magnet is called a strong magnet or magnetic king, it is the strongest rare earth permanent magnet material because the main component contains rare earth elements, so the cost is a little higher than the general magnet, but the overall cost performance is the highest among all magnetic materials.
NdFeB strong magnets are small in size, strong in magnetism, and high in cost performance. Therefore, it has a wide range of applications. Do you know what magnets are commonly used in doors and windows?

Magnets used in doors and windows 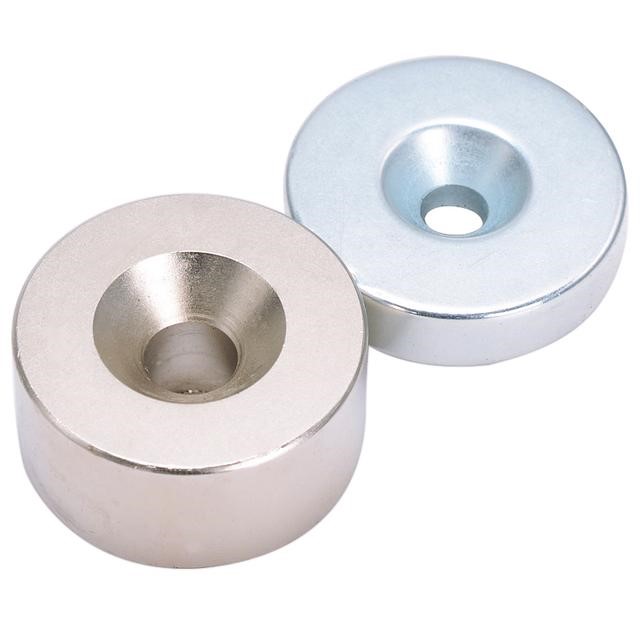 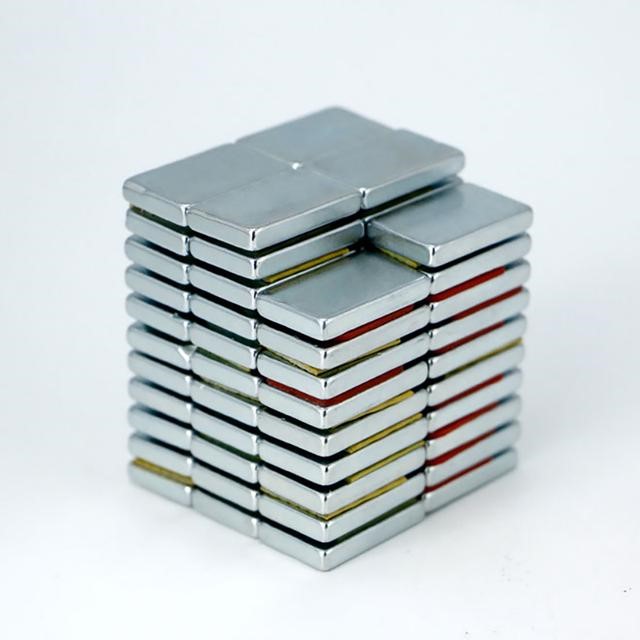 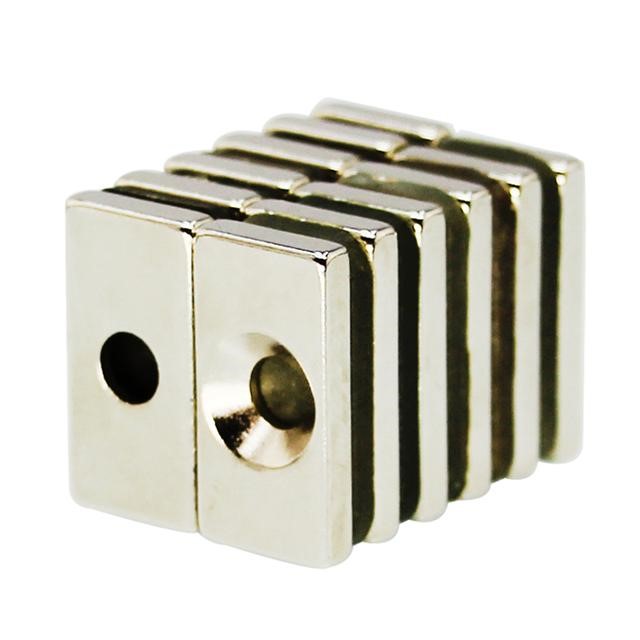 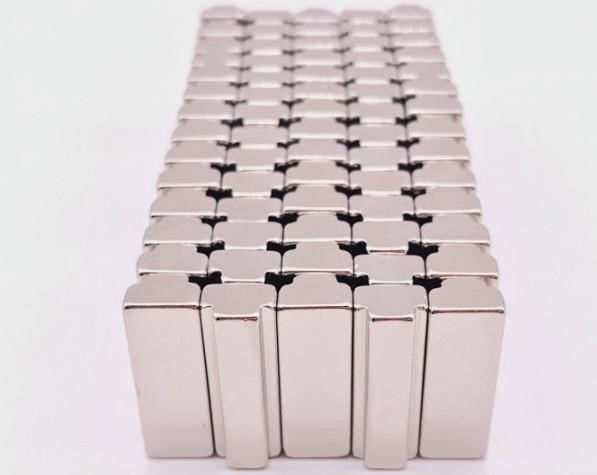 This shaped magnet will be used on many cabinet doors, mainly inlaid inside the mold
Here the focus is on magnetic suspension doors and windows, with the improvement of people’s living standards, the quality of life requirements are increasingly high. In order to facilitate people’s lives, there are many magnetic levitation doors and windows on the market.

The sliding door of the suspension magnetic levitation drive system opens and closes automatically, and the whole process is silent, overturning the traditional rotary motor door and window drive. And NdFeB magnet is the core component of the system equipment.

To sum up, with the development of the market and the improvement of consumption level, more and more door and window industries start to use NdFeB powerful magnets as the important components of doors and windows.