What are the applications of magnets in aerospace? 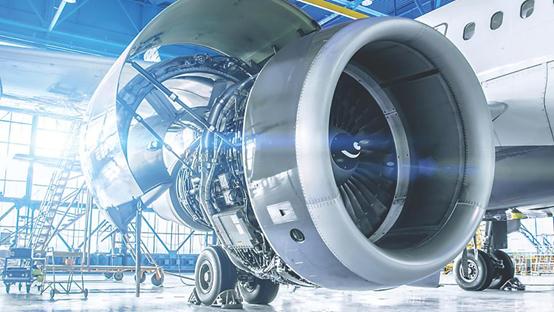 If the motor is not designed or used properly, the permanent magnets in the motor are prone to irreversible demagnetization under the action of factors such as high temperature, chemical corrosion, mechanical vibration, and armature reactions from inrush currents, which can cause the motor performance to drop dramatically and may even lead to motor stalling or burnout.

Since aviation motors face many harsh operating conditions, such as mechanical overload caused by vibration and shock, current overload during starting or reversing, and complex atmospheric and temperature conditions, and at the same time aviation motors have high requirements for reliability, permanent magnet motors are to be widely used in the aviation field.

Analysis of the causes of permanent magnet motor demagnetization

External magnetic field stability and vibration resistance and other properties are not up to standard is the main reason for the loss of magnetism of permanent magnet motor.

With the emergence of large-scale integrated circuits, new permanent magnet materials, and the urgent need for scientific and technological development, magnetic levitation technology has developed rapidly and has been applied in many fields.

For example, in the transportation industry, the KOMET magnetic levitation train developed by German Airlines in 1977 reached a speed of 369km/h on a special experimental track. 1976), in 1981 Hanover European International Machine Tool Exhibition, the first launch of the B20/500 magnetic floating spindle system, and in 35000r / min under the live drilling, milling performance, the company also in 1983 the 5th European Machine Tool Exhibition exhibited a series of magnetic floating bearings and its support of the machine tool spindle components.

At present, foreign high-performance machine tools generally use magnetic floating spindle system, speed is generally 40,000 ~ 70,000r/min, the highest speed of 180,000r/min ultra-high-speed grinding machine has been put into application a few years ago: there are vacuum molecular pumps for the space industry, a variety of flywheels, such as the 1986 France in the SPOT Earth observation satellite installed in the attitude control with magnetic floating flywheel, etc.

According to the working principle of magnetic levitation bearings, they can be divided into the following categories:

It is possible to achieve completely uncontrolled levitation using antimagnets and superconductors, but the levitation weight of the former is too light for practical application, and the latter is expensive and restricted in application.

The AC-controlled type is a way to maintain balance by using LC resonance circuit to make use of the impedance change generated by rotor displacement to make the coil current on the electromagnet change.