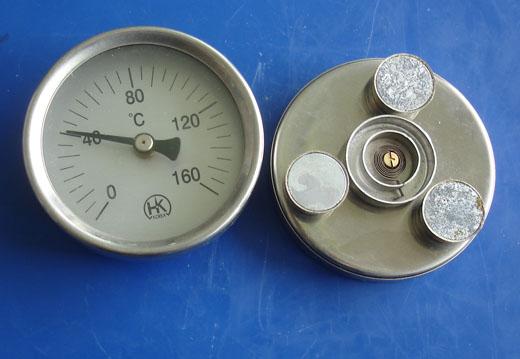 A strong magnet is referred to as a neodymium magnet. Compared with ferrite magnets, Al-Ni-Co magnets, and Sm-Co magnets, Nd-Fe-B magnets can absorb 640 times the weight of their own.

Neodymium magnet is recognized as a high-performance and cost-effective magnet product in the field of magnetic materials at present. Many high-tech fields have designated it to make various kinds of spare parts, such as national defense, military, electronic technology, medical devices, electrical machinery, and other fields. The more the magnet is used, the easier the problem will be found. The demagnetization phenomenon of the Nd-Fe-B magnet in a high-temperature environment has attracted much attention.