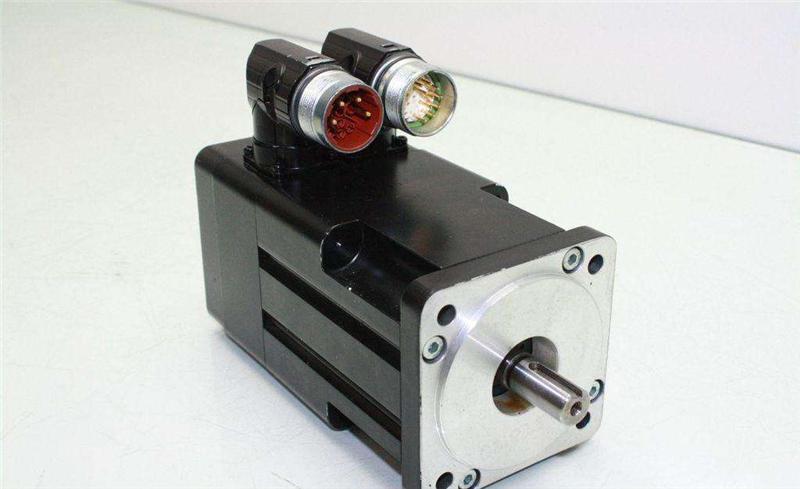 However, as the armature passes this point, the commutator reverses the direction in the coils, so that the poles of the coils are suddenly repelled by the nearby field magnets. Thus another half-turn occurs, and this process occurs again and again.

Inertia carries the armature past the position of no torque to the point where the torque would force the armature back in the other direction. However, at that point, the commutator reverses the direction of current in the armature so the torque continues to act in the original direction.

How to start a simple motor?

The motor is not self-starting. Immediately after you apply the power, start the motor manually by grasping the black plastic bushing at the top of the armature assembly between your thumb and forefinger and spinning the armature.

With the Permanent Magnet Motor configured as either a DC or universal motor, almost any attempt you make at spinning the armature will result in successfully starting the motor; only the direction of the spin is important.

When configured in an AC synchronous mode, the motor must be spun at a speed that approximately matches the frequency of the power source.